April 23-26, 2019 in Moscow at the Holiday Inn Seligerskaya, passed the exam for certification of judges of the International organization of Florists FLORINT, organized by the project IAMFLORIST.com with the support of the National Guild of Florists. The new system recently adopted by FLORINT accredits judges only after a thorough examination of whether a candidate is sufficiently capable of performing professionally as a judge in a national and international competition. The European system of certification of judges is based on the profile of competence of judges, which was created by FLORINT in cooperation with national associations - members of the organization.

The exam in Moscow was successfully passed by candidates who passed the first two steps of training with licensed teachers and in accordance with the international program of FLORINT:

3. Natalia Mihhaleva (Estonia), member of the NGF, Chairman of the Technical Commission of "Moscow Florist Cup" and "Russian Florist Cup";

4. Lydia Podjablonskaya (Moscow), member of the NGF, director of the training and consulting center "FLOREAL";

9. Lyudmila Tikhomirova (St. Petersburg), member of the NGF, director of the school of floristry "MILA SCHUMANN";

11. Alyona Chudopal (Krasnoyarsk), Vice-President of NGF, the organizer of the Championship of professional florists of Krasnoyarsk region.

All candiddates, passed the exam, were given a certificate of the national judge of the International organization of Florists FLORINT. 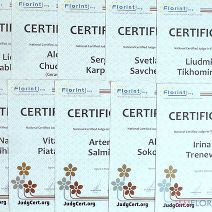 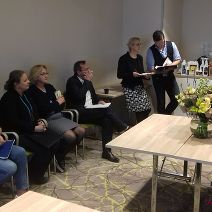 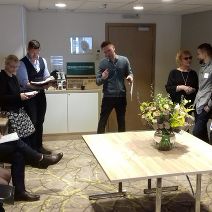 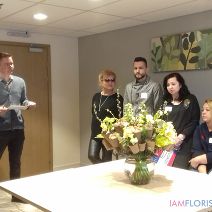 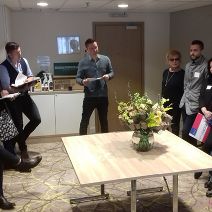 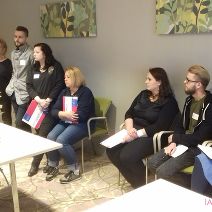 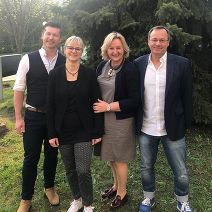 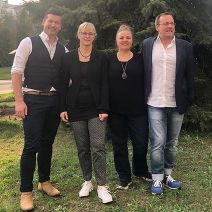 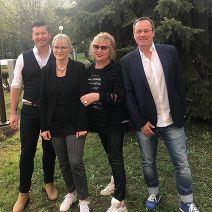 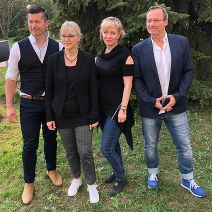 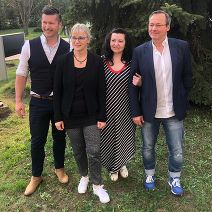 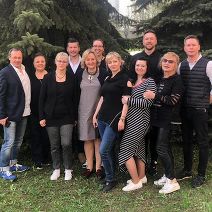 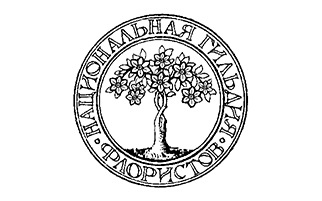